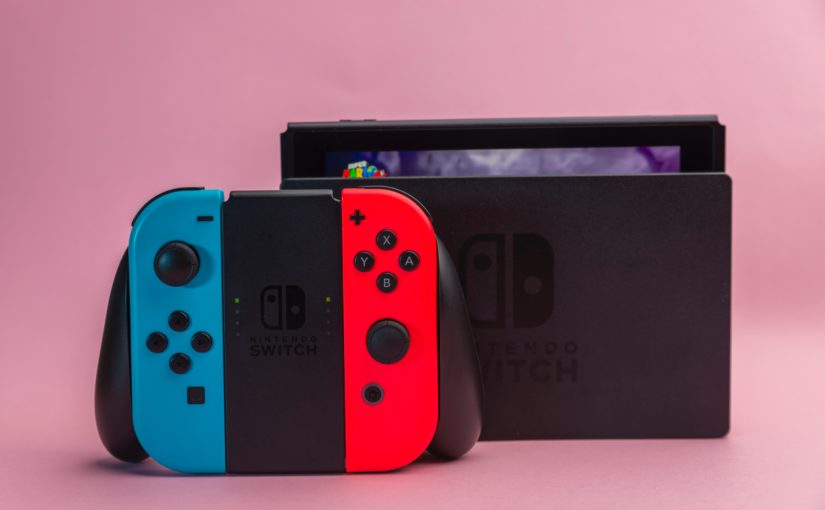 The GameCube games were so cool that even today we sometimes get their remakes from Nintendo. In this article, we will discuss the best options for GameCube games.

Nintendo is a small but very cool hybrid set-top box from a Japanese company. It has two modes – portable and stationary – and due to this, it can easily compete with its “big” brothers. And, judging by the news, it does it quite successfully.

Since Nintendo has stated that there will be no virtual console on the Switch, the GameCube emulator is the only chance to play Nintendo classics. As a bonus to Nintendo Switch Online, the company will be releasing several classic NES games on Switch that will support online play, voice chat, and game modes.

The Top of GameCube games for Nintendo Switch

Mario and his friends managed to become masters of, perhaps, all kinds of sports. During their long history they have conquered tennis, golf, basketball, baseball racing, while maintaining the atmosphere of friendly competition. But everything changed when the inhabitants of the Mushroom Kingdom decided to master football. The competition has become noticeably more intense and aggressive than we are used to seeing.

Frank West can retire. Jade, the main character of the game, also works as a photojournalist and surpasses Frank in this. Beyond Good and Evil has long become a cult among gamers, thanks to which the announcement of the sequel at E3 2017 has become almost the main news of the exhibition. Everything is great in the game, without exception: script, characters, story, graphics, and the list goes on and on. That is why millions of gamers are eagerly awaiting the release of the sequel.

Twilight Princess is one of the most highly rated games on Metacritic, with a score of 96 out of 100. In addition to the traditionally excellent gameplay for the series, the game boasts a magnificent soundtrack and design. The Legend of Zelda series has many parts, but for some gamers, it is Twilight Princess that remains the best of them. Thanks to the love that the game won in the hearts of Link’s and Zelda’s fans, we got a remaster on Wii U in due time.

Cube is more often associated with games like Mario or Animal Crossing than with Resident Evil. An interesting fact: the fourth part of the famous series first appeared on the GameCube, and only a few months later came out on other platforms. At the same time, the game still has the highest marks for the “cube” version. The game has received a lot of rave reviews at the time. Gamers and critics alike have vied with each other in praising Capcom’s prowess in literally every aspect of the game.

With this game, the Metroid series has made a very successful transition from two-dimensional scrolling to a first-person shooter. Like other big-name franchises, she has been able to demonstrate how a classic series can be reborn and win the hearts of gamers again with the help of new technologies. I must say, the world around us looks much richer and more realistic when you look at it through the eyes of the protagonist.